Sophie turned six at the end of the half term holiday. She’d been anticipating the big day for weeks and weeks, counting down for days until it finally dawned! Because it was the school holidays, Matt and I booked a day off work and let Sophie choose our destination.

She chose Legoland and so we piled into the car to head over to Windsor for the day.  We were halfway there when Matt and I realised that we’d both forgotten to pick up the discount vouchers we’d saved for the day, without which the ticket entry fee was extortionate. Sophie was thankfully fine when we suggested the zoo instead, so we diverted and headed towards Regents Park.

I’m so glad we did because we had the most wonderful day.  The zoo was so quiet that it was a real pleasure exploring – and because it was quite a chilly day, many of the animals were tucked up in their shelters so we could get a great, close-up view.  We loved the sleepy tigers who looked so comfy: 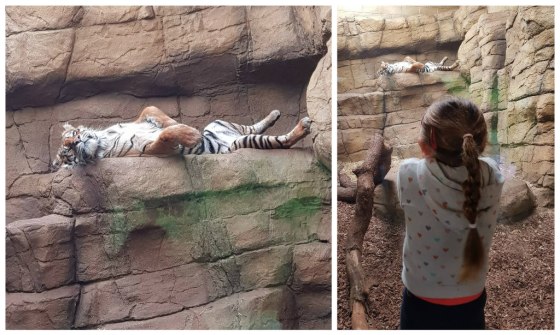 And were please when one of them decided to go for a wander right by the glass outside! 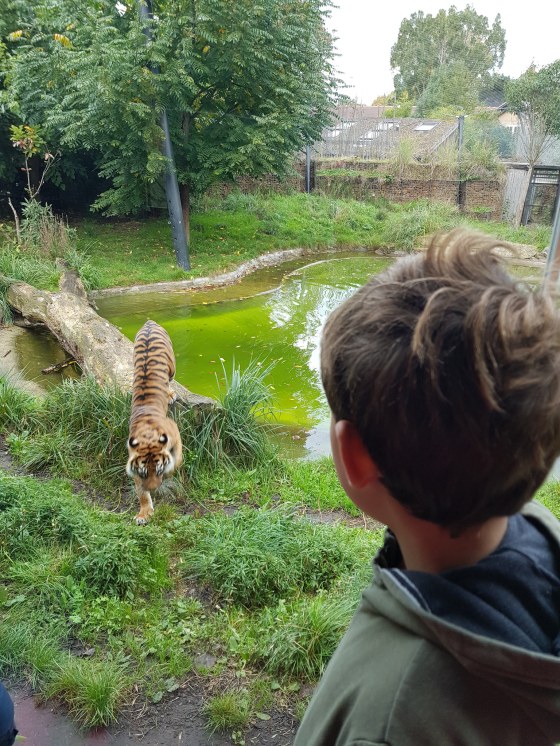 I love this shot of my monkey meeting some of her monkey cousins! 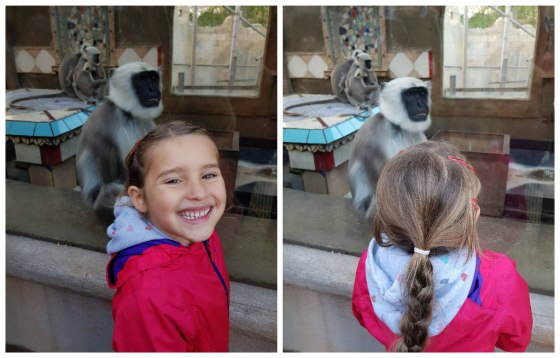 We had a great visit and I don’t think Sophie was too disappointed not to be at legoland (and I must confess, I was quite relieved to be somewhere a little calmer!) 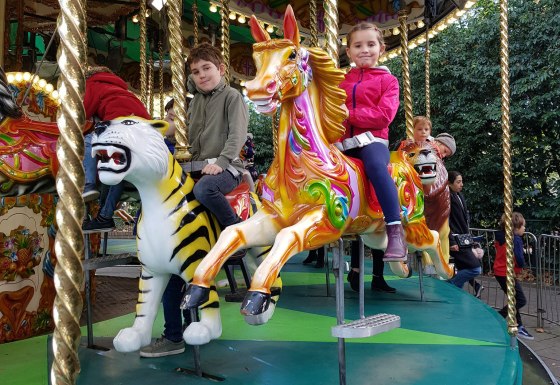 One of the best things about our change of plan was the fact we were back home early enough for Sophie to have a go on her birthday present – a new bike!  It’s pretty big, but she took to it really well and was soon whizzing around our local park. 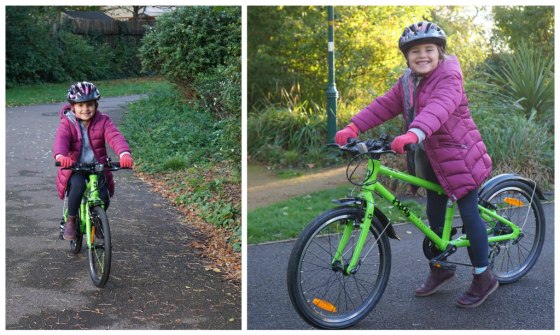 We persuaded her off it for a few birthday pictures: 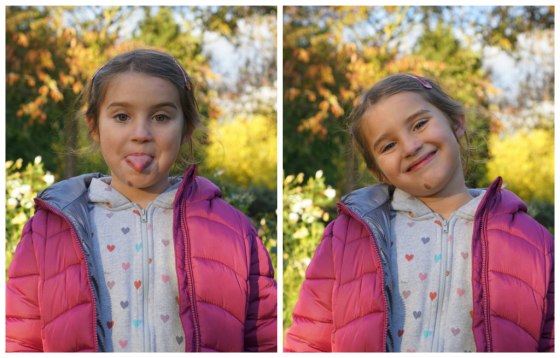 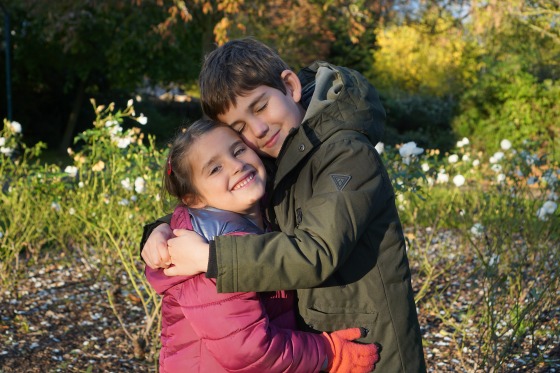 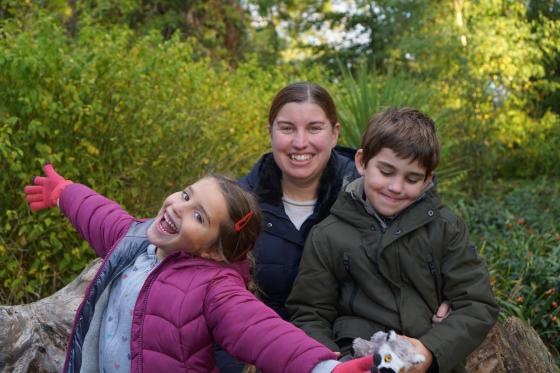 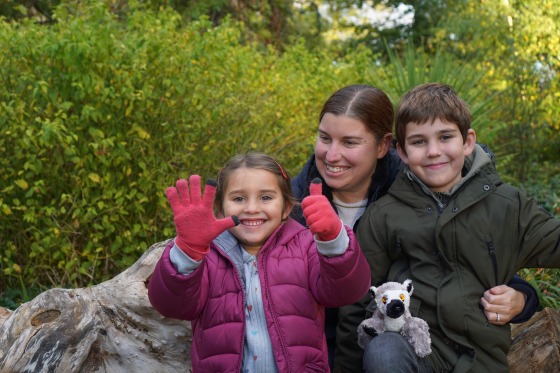 She’s such a character! 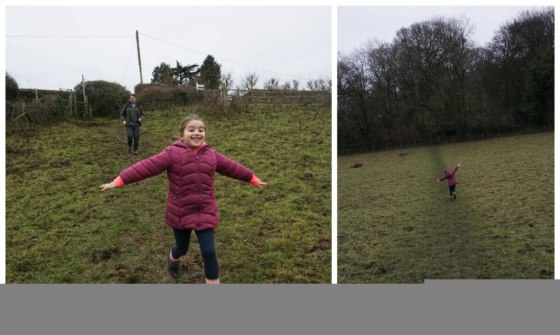 A week later, we held her birthday party, back with Southwark Gymnastics where she celebrated in 2015 and 2016 (and is now a weekly attendee at gymnastics classes).

As with previous years, the children immediately gravitated to the huge inflatable in the gym: 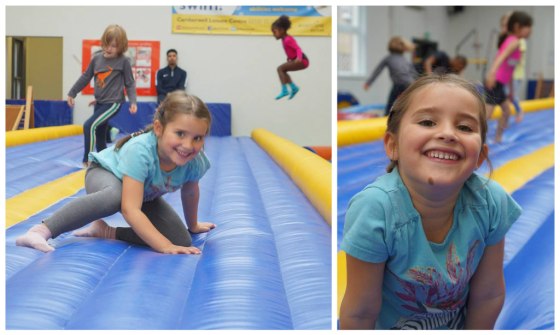 But this year, they were all tempted to try the other apparatus – spending much of the party upside down!

Or dangling from the rings!

It’s such a fabulous thing to do – they all had so much fun (and got extremely hot!) 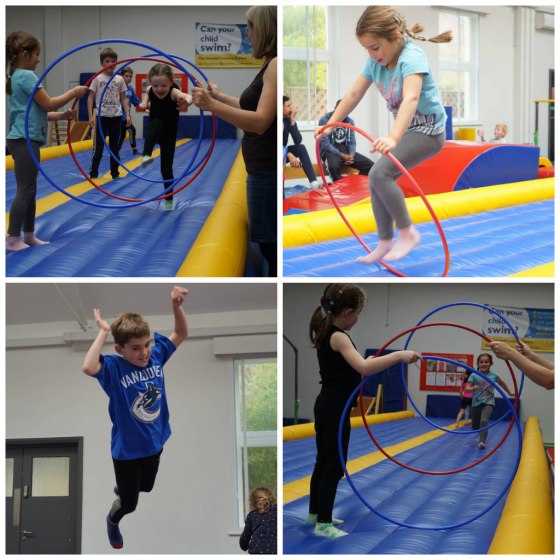 Just when I was getting worried that they were going to overheat, it was time to head out of the gym and off for a party tea: 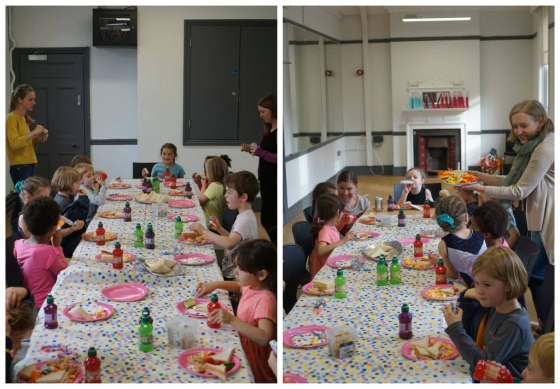 They wouldn’t sit down for long, and soon they were dancing and jumping around! 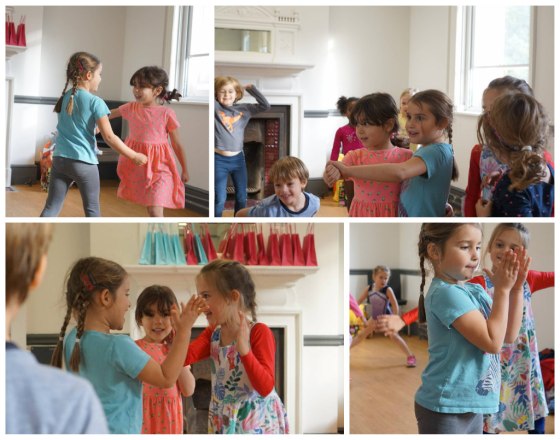 Sophie had such a lovely party – I’m pretty sure we’ll be back next year! 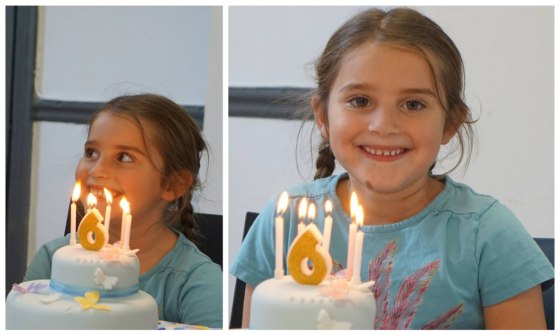 To close as I always do on birthday blog posts – here is Sophie on all her birthdays so far.  I know I’m completely biased, but she really is such a happy, gorgeous thing! 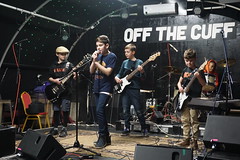 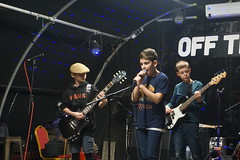